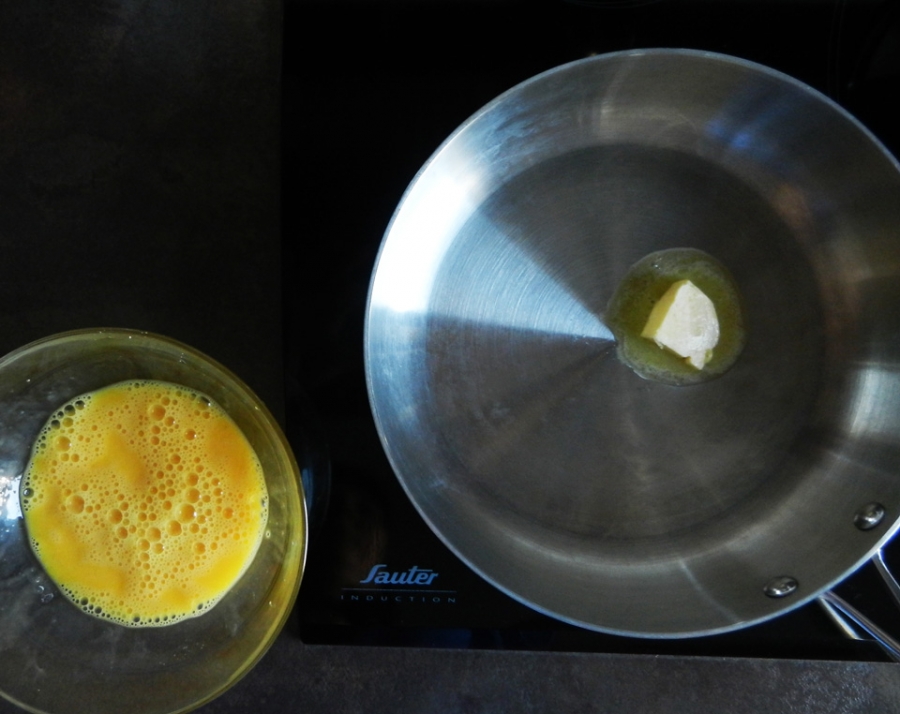 Are nonstick Teflon coated pots and pans toxic? Is it safe to cook with Teflon?

Nonstick pans are popular largely because cooking doesn’t require the use of oils or fats, which purportedly creates healthier meals. The price for this benefit may be steep, however, as nonstick cookware has been linked to dangerous toxins.

What are the dangers of nonstick pans?

The dangers of nonstick cookware are the components used to make the pans nonstick. There are a variety of dangerous chemical bonds and toxins that can lead to serious health problems. What’s more, the chemicals used to create most nonstick surfaces could be considered carcinogens. To illustrate the seriousness of this possibility, consider the fact that low levels of these chemicals have been found in 95 percent of Americans via blood test.

The concern from an environmental standpoint is the manufacturing plants where Teflon coated cookware is made. A professor at the University Of Pennsylvania School Of Medicine continues to study water supplies near a Teflon plant in Ohio, in an attempt to determine the effects on the people who may be exposed to the water. So far, his research has shown that Ohio residents who have been exposed to the contaminated water supply are affected 60 to 80 times more than residents in the general population.

What chemicals make nonstick pots and pans dangerous to humans and the environment?

Polytetraflouroethylene (PTFE): The component used in many nonstick cookware options is Teflon, which is made of polytetraflouroethylene (PTFE). When Teflon reaches high enough heat, it emits toxic gasses, which have been linked to cancer, reproductive damage and organ failure. According to researchers, when pans are heated to 600 degrees or higher, there are multiple toxins released in the environment.

Perfluorooctanooic acid (PFOA) (C-8): PFOA is one of the signature ingredients in nonstick Teflon cookware. This chemical has been under increasing scrutiny by the EPA due to the chemical having been found in the human bloodstream and in water supplies. The EPA is unsure of the exact dangers of being exposed to PFOA, but have considered the chemical-to-cancer relationship “suggestive.”

A study conducted by British researchers using blood samples from 4,000 adults gathered by the US Centers for Disease Control revealed troubling results. According to the study, individuals whose blood tested positive for the top 25 percent of PFOA stood twice as likely to develop thyroid disease as their counterparts in the lowest 50 percent did. Following these results, researchers have called out for further research into low-level exposure to PFOA in humans, such as through the use of nonstick cookware.

What to use instead of Teflon pans? While nonstick pots and pans are the most common choice for convenience, there are suitable alternatives that are safer. Some of these non toxic alternatives include cast iron, ceramic, anodized aluminum and stainless steel. There are also nonstick options that are environmentally friendly, that are made without harmful chemicals.

Ecolution Hydrolon non-stick: Ecolution has created five lines of nonstick cookware that are made without PFOA. The nonstick coating is made from a water-based system that eliminates the harmful toxins released when standard nonstick pans heat up. These pans are tested for quality and durability, and are even dishwasher safe.

Eco-Logic by Beka: Eco-Logic has developed nonstick cookware designed to be environmentally and family friendly. These nonstick pans are free of both PFOA and PTFE. Eco-Logic pans has one of the larger selections of eco-friendly cookware, and offer a variety of accompanying accessories, also manufactured in an environmentally friendly way.

: Ceramic nonstick pans have been garnering increasing levels of popularity. Ceramic pans were among the first labeled as “green” cookware, and are now being sold at many retailers alongside their Teflon counterparts. The increase in use of ceramic cookware has even caused researchers to include this variety in consumer surveys. Three popular brands of green ceramic cookware that are PTFE and PFOA free include Bialetti’s Aeternum

. Pros to using ceramic pans include scratch and stain resistance, and not holding food odors.

: Made with aluminum, copper and stainless steel, these pans are safe and effective, and often are reasonably priced.

: Cast iron pans are virtually indestructible pans that are an excellent alternative for cookware needs. These pans heat slowly and evenly, helping to save money and energy, and they last longer than most pans. The only real impediment to using cast iron is that the pans must be regularly seasoned in order to properly cook without sticking or burning.

Even though the EPA has not currently released health guidelines for humans, it is known that PFOA has been associated with tumors in laboratory animals. The EPA has since requested manufacturers of Teflon to develop safer ways to create their products.

There are two options for making cooking safer. First, if you do stick to your Teflon coated pans, ensuring that they are used properly is key. It’s important to maintain safe temperatures while cooking, to not allow an empty pan to heat up, and to keep pans abrasion free.

Second, consider switching to nonstick options that are proven to be safer for your health and the environment. Many of the alternatives to Teflon-coated pans are comparable in price and functionality. Additionally, thanks to environmentally minded manufacturers, there are healthier nonstick options available.

Check out these safe, non toxic options to Teflon cookware.

Wondering what to pack for a sustainable, eco friendly vacation? There are so many easy ways we can have our adventures with less of a… Read more
Are silicone food storage bags a good plastic free alternative to zip lock style plastic bags? Read the pros and cons of switching to silicone. Read more
Eco-friendly kitchen cleaning products Full Circle Neat Nut Walnut Scour Pads Who knew that walnut shells could be so useful? These scour pads are tough… Read more
With so many different options, how do we really know that our earth friendly trash bags are helping the environment instead of just costing us… Read more
01 Jul – Kitchen / Chemicals / Cooking / Product Reviews