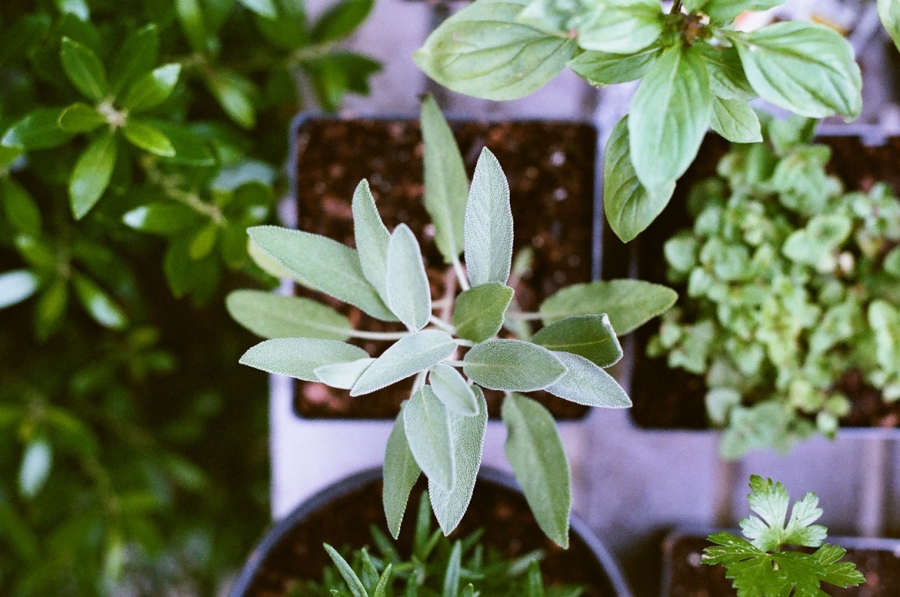 What would it take to create food security for an entire community?  This was the question that Pam Warhurst and Mary Clear sought to answer when conceiving ways in which they could make their hometown of Todmorden in Yorkshire, a self sustaining township.  Their goals were big—to transform a wasteful and disconnected food culture into one which promotes a healthier relationship between people and food.

Today, you will find edible plants all over Todmorden—sometimes in the most unusual places such as the railway station, a home for the elderly, and in parking lots.  Fruit trees can be found outside the police and fire stations, and the local high school will even be featuring an aquaponic fish pond in the near future.  Walk down a street in Todmorden and you’ll find fresh food, there for all to eat.

From the bottom up

Mary and Pam put an advertisement in the local paper calling a meeting of people interested in hearing out their idea.  They called it Incredible Edible Todmorden (IET).  A group of community members met with the pair and after listening to their proposal, broke into a two hour discussion on how they would go about making the town a center for sustainable, local food production. Their goals were ambitious but straightforward. Pam and Mary divided their town up into three main actors that would need to be involved: community, business, and education.  It would take effort from the entire town to implement such a project.  However, by splitting the town up into these three major actors, each would be concerned only with what their group could do.  For example, teachers could focus on educating the town’s youth in food cultivation and wouldn’t necessarily have to be involved in say, getting local farmers to sell a portion of their products locally.

The groupparticipated in a city council meeting and explained their plan to the local authority.  They stressed that they weren’t asking for money—their project would be fueled by volunteer work and individual funding—but that at some point in time the group would need the council’s help. And so the group went to work; people shared seeds and worked on their own yards or allotments.  Soon enough they ran out of land to cultivate and so they approached the local authority for permission to use city land. The local authority responded positively and immediately assigned officers to identify public land that wasn’t in use.  A public registry was made and a license was drafted so that community groups could identify and request to cultivate a public plot for a small fee of around ten pounds ($15.50). To promote the idea to the citizens of Todmorden, IET tried their hand at propaganda planting—growing in very obvious and open areas that would attract public attention. In an interview on Calendar News, Mary Clear explained. “We’ve used the method of propaganda planting so that people can see—people without backyards and a history of growing—can see vegetables right in your face.  See them, touch them, and taste them.”

Vegetables and herbs have been planted in various places all over the town, primarily in raised beds so that they can thrive in uncontaminated soil.  These plots are maintained by the Community Growers Group and are often adopted by groups of people whose houses or businesses are close to the plot. Community orchards have been planted across Todmorden, which IET provides a public map of so that people can find and harvest fruit from these trees.  In 2010, 520 trees had been planted with an overall goal to reach a total of 1,000. To facilitate the change in food culture that Pam and Mary hoped to achieve, IET joined forces with the Food For Life Partnership (FFLP) to reach out to the town’s youth by promoting food cultivation and healthy eating in schools.  Today, every school in Todmorden is involved in food production in some way. Schools house garden beds and greenhouses which are maintained by students and staff.  Students at the local high school have started a project to keep their own chickens and, if they receive approval from the city council, the school will receive funding to implement its own aquaponic fish farm.  The fish farm will not only produce fish but will exemplify a symbiotic growing system in which leafy greens will filter out the water of fish manure and other pollutants, providing a clean environment for the fish and nutrients for the plants. Students are not the only ones being taught the merits of growing their own food. With help from the FFLP, primary school teachers have received training in food cultivation and promoting a local food culture, and parent groups have been created which advocate culinary and agricultural education. In order to reconnect community members with the skills needed to maintain their own local foodshed, IET has created a variety of courses from tree grafting, to bee-keeping, to permaculture design.  In 2011, IET partnered with Calderdale Adult Learning to educate people on the basics of gardening and further into specialized areas such as herbal medicine and growing edible mushrooms.

Keeping it local: Every Egg Matters

In 2009, IET launched a program to make fresh, local eggs more accessible to the community.  Every Egg Matters is a program which helps people set up their own chicken coop and offers information on city regulations and advice on how to sell surplus eggs. They have also set up a map of local egg producers so that people can access fresh eggs in their own neighborhood. Individual and communal food production are an important part of a local foodshed.  To make the foodshed sustainable, however, involves the support of local farmers.   IET has sought deals with local farmers to set aside a portion of their outgoing products to be sold locally.  This cuts out the transportation costs and environmental impact of importing food from far away and also keeps money within the community, helping boost the local economy.   Local patrons and producers therefore sustain each other. Through partnerships with IET, a few local producers now sell pork products, an organic cheese, and eggs under a local Todmorden brand.  IET provides the public with a listing of producers, distributors, and retailers of local produce.

To promote cooking at home with local produce, IET has created a blog called “What’s Cooking In Tod” which lists recipes that incorporate locally grown ingredients.  The blog is open to the public to submit their own recipes which have included dishes like quince jelly, traditional rhubarb crumble, and one recipe called “Busy Woman’s Sausage Stew.”

From wasteful to waste-free

The Incredible Edible Todmorden stands as an example of how individuals have the ability to bring a whole town together to reconnect people with skills that sustain them.  Growing food on a neighborhood scale makes communities more resilient in the face of natural disasters and to spikes in food prices which fluctuate tempestuously with the supply of oil and unpredictable weather patterns. By creating a local foodshed, communities become less reliant on petrol-fueled food transportation, which can not only reduce the cost of food, but its environmental impact as well. Localized food production also involves less packaging, easing the burden of landfills and the methane gas they contribute to the atmosphere.   Cutting down transportation time to distribute food means that locally grown food is not only fresher but healthier, as its nutritional properties have not had as much time to deteriorate. IET is developing a food culture from one that is wasteful into one that is waste-free.  Changing people’s actions is an important step towards sustainability.  However, renewing people’s relationship to food and the culture that surrounds it creates a change that lasts.

Food Not Lawns: How to Turn Your Yard into a Garden And Your Neighborhood into a Community

Grow Your Own Vegetables in Pots: 35 Ideas for Growing Vegetables, Fruits, and Herbs in Containers

The Backyard Homestead: Produce all the food you need on just a quarter acre!