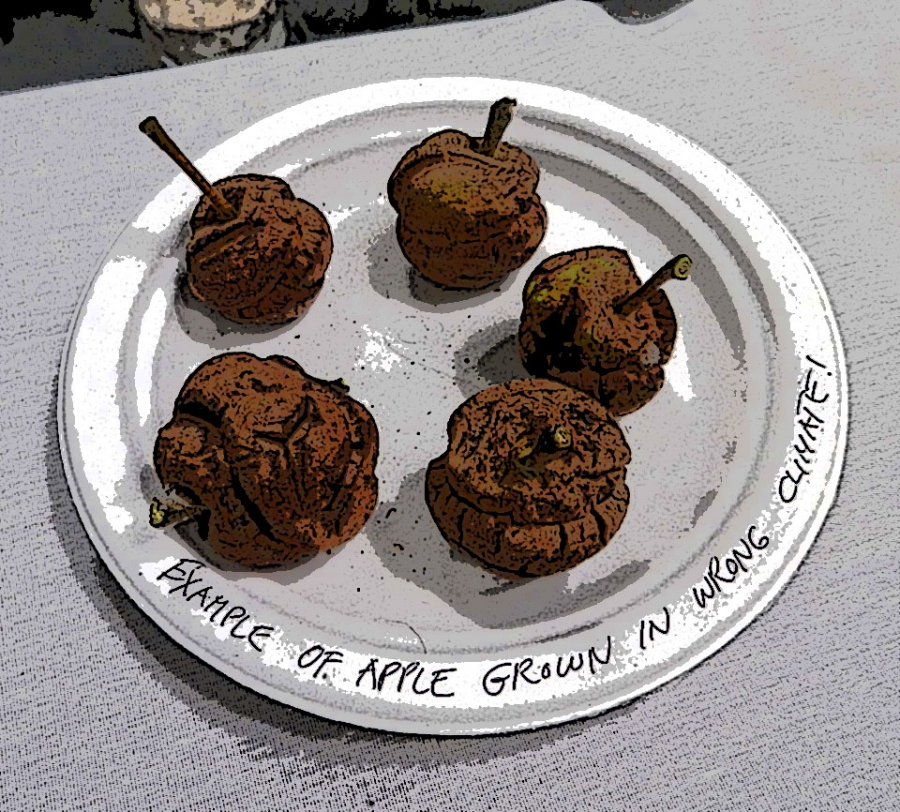 Americans are still bearing the financial burden of the drought which devastated crops in 2012.  Unfortunately, we have only begun to see the real effects of the drought on food prices—the worst of which is still to come.

The ongoing drought of 2012 has affected around 80 percent of agricultural land in the US, which any news article will tell you is one of the worst we’ve experienced since the 1950s.  The impacts of the drought are numerous, with consequences for the world at large. Some of the most significant effects were drastic reductions in yields of staple crops such as corn, soy and wheat; rises in the cost of food; increased use of cheap, unhealthy alternative livestock feeds; and a rise in the prevalence of plant and soil based toxins. The total financial impacts of the drought are still being calculated over the months to come. Inflation of food prices is expected to occur at different times for different foods throughout 2013, but overall the rise is supposed to reach 3-4 percent, particularly in eggs, meat and dairy products.

How does drought affect the cost of food?

To understand how the drought will cause prices to rise for all manner of food products, one need only look as far as the prevalence of a staple crop, such as corn.  You may not buy much corn at the market in its obvious forms like corn on the cob or canned or frozen corn kernels.  However, corn is the cornerstone of many types of agricultural production, such as feed for meat and dairy livestock, and it also plays a leading role in the manufacture of biofuels and such consumer goods as bioplastic packaging.  Prior to the drought, corn prices were driven up by its increased use by biofuel companies, meat, dairy and egg producers, as well as processed food manufacturers—all competing for the same crop. The equation s simple: Corn = biofuel and bioplastics (i.e. biodegradable trashbags and coffee cup linings) Corn = meat, dairy and eggs (as a great number of livestock farmers feed their animals corn) Corn = processed foods (i.e. cereal, baking powder, tooth paste, bread, sweeteners, etc.) Another noteworthy factor for food price inflation is the increased cost of transportation caused by the drought. Water shipping costs were increased over the summer as water levels fell in major waterways such as the Mississippi and Ohio rivers. Reduced water levels meant that boats could not carry their usual cargo weight, thus increasing the amount of trips it took to transport the same amount of goods.  This, along with increased importation of feed by the livestock industry, caused higher costs of production which will be passed on to the consumer.

Why haven’t we experienced these price increases sooner?

With grain supplies—which have become an integral part of industrialized livestock production—becoming scarce, one would expect the price of meat to rise much sooner.  However, in response to the drought, farmers have found several methods of reducing their costs of production.  One of these methods includes switching livestock feed from grain to candy and other food industry by-products.  Yes, you read that correctly—we’re feeding candy to cattle. Read more on candy and other feed alternatives that are given to livestock. A far more important event which leveled off rising prices of meat was mass livestock culling (slaughtering livestock early) in the months of August and September, as farmers were increasingly unable to afford to feed and water their cattle or pigs.  This “liquidation” essentially flooded the meat market, temporarily depressing meat prices. “But what will happen next summer is that we’ll have smaller herds, which is a restriction of supply, and that may significantly increase meat prices,” forecast Dr Maximilian Auffhammer, an Associate Professor and Agricultural and Resource Economics Director at UC Berkeley.

What this means for you

For the consumer, the cost of this drought will be subtler than one may expect.  Dr Maximilian Auffhammer explains: “It won’t lead to these crazy increases in food prices—like the price of chicken won’t double, the price of your M&Ms certainly won’t double. The overall cost of food will go up 1-3% percent, or whatever it is that the USDA currently reports.” Increased prices will be seen across the board because, amongst its many impacts, the drought affected two very integral aspects of our modern industrialized food system—transportation and dependence on cheap grain.  For instance, the prevalence of corn in everything, food product or otherwise, makes us vulnerable to any threat to our corn supply.  And with restrictions on corn, farmers, food producers and biofuel manufacturers will look overseas to meet their grain demand, thus increasing transportation cost, degrading the environment and increasing consumption of a dwindling resource—oil.

Other ways you may be paying for the drought

You may not find yourself emptying your wallet to pay for the costs of the drought directly, but our tax dollars certainly do.  Federal crop insurance costs for the drought alone are predicted to reach $16 billion, and this comes on top of millions of taxpayer dollars that went towards relief loans, assistance programs and government commodity purchases.  Within two weeks last August, the government passed a short-term $383 million package of loans and grants to livestock producers and farmers, issued $30 million to technical and financial assistance programs, and an announcement from President Obama stated that the government would be purchasing $170 million of meat and poultry from struggling farmers. But the cost of the drought will not just be in financial terms—it will also be paid in the quality of our food.   Just like the watery taste of strawberries or tomatoes after heavy rainfall during the summer, heat also affects the condition and flavor of our produce.  The quality and flavor of meat and milk from cows that have been fed candy, cookie mix and other feeds high in sugar is something that we can look forward to as these products hit the marketplace. Furthermore, because of restriction on grain supplies caused by the drought—as well as the great number of corn fields being diverted for ethanol use—feed prices have risen so high that many organic grain farmers have reverted back to conventional methods, finding it just as profitable.  Now, organic meat and dairy farmers are struggling to find organic grain suppliers, especially at a reasonable price.  This may mean that organic meat and dairy prices will further increase to balance the cost of production. Such a tightening of supply on grain has overridden our ability to encourage grain farmers to switch to organic methods through consumer demand.  Suddenly, voting with our dollar has become a little less effective.
05 Mar – Field & Sea / Budget / Climate Change / Drought