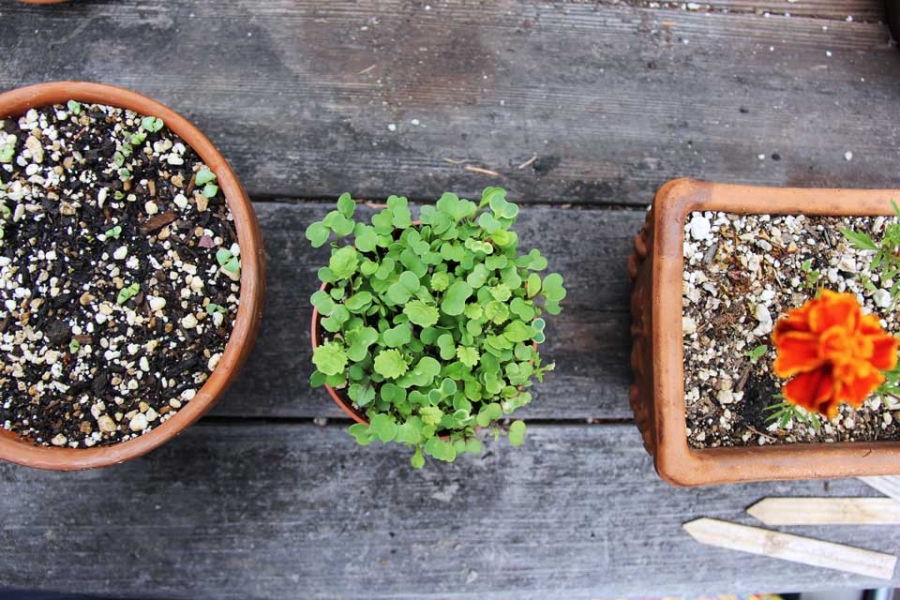 Gleaning food in urban and suburban neighborhoods is a growing trend to help feed people in need.

Petaluma is not a place where you might expect there to be pressing problems with food insecurity. The town is located in Marin County, which has the highest per-capita rate of income in the state of California. California itself is rich in agricultural bounty. But appearances can be deceiving. Local food banks have seen a sharp increase in the number of clients in need, and the public school free and reduced lunch programs have seen a similar increase in use. Seniors and families with children are particularly vulnerable to hunger. The Petaluma Bounty Hunters are looking to change that—one back-yard bushel at a time. The Petaluma Bounty Hunters program is a branch of Petaluma Bounty, which also maintains a network of community gardens and distributes a weekly box of low-cost organic fruits and vegetables to low-income clients. Founded in 2006, Petaluma Bounty Hunters was initially funded by a grant from the Hub of Petaluma Foundation and also worked closely with the Elim Lutheran Church in its early years. The latter association may explain why the Petaluma Bounty Hunters reference the Bible in their mission statement. “In biblical times, farmers were admonished to leave extra food crops, particularly from fruit trees and cornfields, for the poor and travelers,” notes the program’s web page. The Bounty Hunters are putting that ancient admonition into modern practice. The Bounty Hunters glean fresh food that might otherwise go to waste—from back yard fruit trees and gardens, from local orchards and farms. The organization then redistributes their bounty to food banks and senior centers. Donors can bring their bounty to one of two local drop-off sites in Petaluma for donation. Petaluma Bounty holds regular hands-on trainings to teach local volunteers how to become expert Bounty Hunters, or “Vegilantes.” Bounty Hunters go out in teams or “posses” to pick fruit from orchards and collect large donations of food from other sources as well. The program also accepts regular donations from the local farmer’s market. The Bounty Hunters program was actually the seed of Petaluma Bounty as a whole. It all began in 2006 as a way to redistribute donations of fresh produce from Elim Lutheran’s congregation to those in need. The program kept expanding and eventually evolved into Petaluma Bounty, which became an independent nonprofit organization in 2009. Judy Peterson, a former Bounty Hunters coordinator, told Petaluma360, “The gleaning program was the first functioning program of Petaluma Bounty. From there, we became more organized and tried to get more volunteers to be on call for when we’d get calls to go out and glean.” Peterson also suggested that gleaning is a great way for families to spend time together – akin to weekends with children spent at U-Pick-style farms, only with a philanthropist spin. Patty Sherwood, the program’s current coordinator, added, “You’re never too young to learn about volunteerism. It’s also nice for the kids to learn where food comes from and know that the food they are picking is going to someone who needs it.” On their website, Petaluma Bounty Hunters addresses head-on one of the biggest concerns some people have about urban food gleaning – the health angle. What about spoiled or rotten food and the risks and liabilities of redistribution? It turns out that a federal law known as the “Bill Emerson Good Samaritan Law” specifically limits the liability of donors who give food in good faith to charitable organizations. In 2010, Petaluma Bounty Hunters redistributed a total of 75,000 fresh fruits and vegetables to needy recipients. Which goes to show a little gleaning can go a long way toward fighting hunger—The Bounty Hunters glean fresh food that might otherwise go to waste—from back yard fruit trees and gardens, from local orchards and farms. The organization then redistributes their bounty to food banks and senior centers.

Stocking Up: The Third Edition of America’s Classic Preserving Guide