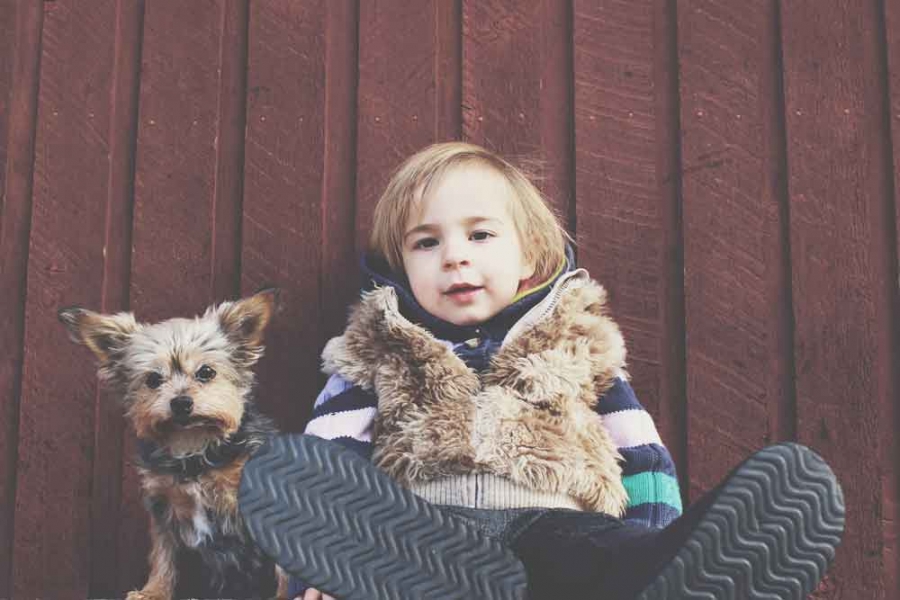 Walking down the pet food isle, one is confronted with numerous brands and labels, each marketing a meal that seems intended to satisfy the appetite of the owner rather than the pet.

The pet food industry is an offshoot of the food and agriculture industry.  As the Federal Drug Administration (FDA) puts it, “Animal feeds provide a practical outlet for plant and animal byproducts not suitable for human consumption.”

Pet food has become a convenient market for waste from meat and grain producers which are deemed inedible to humans.  But what are these ingredients?

But what do these names really entail?

First, let’s start with what we all believe is in our pet’s food—good old fashioned meat.  As defined by the FDA’s regulation on pet food, meat is the “clean flesh of slaughtered mammals and is limited to…the striate muscle…with or without the accompanying and overlying fat and the portions of the skin, sinew, nerve and blood vessels which normally accompany the flesh.”  Simply put, meat is considered animal muscle which has the possibility of being combined with fat, skin, ligaments etc.

Now let’s look at meat meal.  Meat meal consists of animal tissue that has been rendered—a process which separates fat and removes water.  This pet food ingredient is “exclusive of any added blood, hair, horn, hide trimmings, manure, stomach and rumen contents.”  The FDA states that, excluding these things, meat meal can consist of animal parts that are not normally thought of as meat.

Animal digest is animal tissue which has gone through a chemical and/or enzymatic hydrolysis (extraction of water), resulting in a powdered protein/mineral meal.  Once again, emphasis is put on animal tissue being exclusive of bones, teeth, hair, feathers, horns etc., except in trace amounts.

As unappealing these ingredients may sound, it is important to note that although a can of “turkey dinner with mashed potatoes and gravy” may contain hearts, livers, bones, and other animal parts, many of these ingredients are part of a natural diet for a cat or dog—the mash and gravy, not so much.  It is the quality of these ingredients, where they come from, and what is added to them that pet owners should be concerned with. For instance, the process of rendering is often accomplished with the help of a list of chemicals and solvents.

The amount of processing these ingredients go through is also of concern. What may have started out as heart, flesh, liver and bone goes through extreme processes involving chemicals and high heat, sometimes reducing the ingredients to powder.  Our pets are not so different from us—just as we wouldn’t expect to thrive on a diet of powdered, highly processed foods, neither will our pets.

Is my pet eating unwanted cats and dogs? 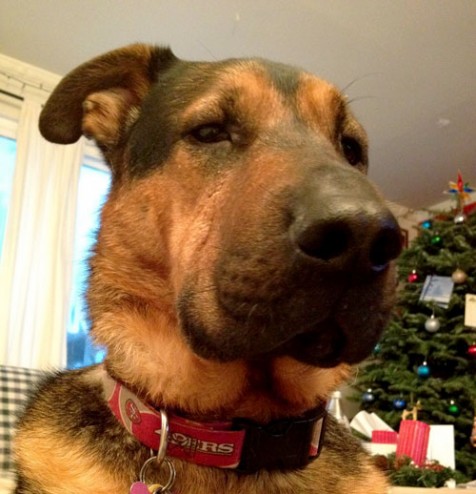 Over the years, there has been much public concern about pet food containing meat from deceased cats and dogs.  This initial assumption came from the experience of several veterinarians in the 1990’s who found that dogs seemed to be developing a tolerance to pentobarbital, lessening its effect.  Pentobarbital is a drug commonly used by veterinarians to anesthetize and euthanize animals.  The assumption was made that dogs had gained this tolerance through exposure in their food—which was assumed to have contained animal by-products of euthanized cats and dogs.

This conclusion is not farfetched when looking at the sources of meat used by the rendering industry which supplies meat and bone meal to animal feed manufacturers.  Indeed, included in these approved sources listed in the EPA’s report, Compilation of Air Pollutant Emission Factors, are animal shelters.

To test the theory that the presence of pentobarbital in dog food originated from euthanized animals (most commonly cats, dogs, and horses), the CVM analyzed the dog food samples for DNA specific to each of these animals.

The study found, within the limited scope of their research, that the samples contained no DNA traces of any of these animals.  Although dog food was cleared of the assumption that it contained euthanized cats, dogs, and horses, the CVM could not conclude on the origin of pentobarbital in dog food, as animals outside of the ones tested, such as cows or sheep, are rarely ever euthanized with pentobarbital.

Labeling on pet food can be horribly misleading.  Standards for pet food labeling in the United States are given by the Association of American Feed Control Officials (AAFCO), a nongovernmental advisory body, which provides a model for pet food regulations and standards.   However, the AAFCO only provides this model; it is the FDA which actually regulates, test, approves, and certifies pet food.

The term “natural” lacks an official definition specific to pet food.  However the AAFCO, generally uses this term to mean that the product does not contain any artificial flavors, color, or preservatives.  It is worth a note that products listed as “natural” are allowed to contain added vitamins and minerals, which are synthetically processed.

The term natural should not be confused with organic.  There are no official rules specific to the labeling of organic pet food other than those listed under the  national organic standards.  These standards dictate that the product cannot be made with ingredients that have been cultivated with the use of synthetic fertilizers and pesticides, or treated with antibiotics.

Most dry food is made through an extrusion process which was first invented in the 1950’s to produce puffed breakfast cereals.  First, a dough is made from a mixture of ingredients, then it is put into an extruder which cooks the dough under high heat and pressure.  The cooked dough is then squeezed out and cut into the desired shape.  Once the dough is exposed to the air it expands rapidly into the coco-puff like kibble we are familiar with.

An alternative method to extrusion is simply to bake the dough and crumble it into kibble.

After baking or extrusion, the kibble is dried to rid it of moisture in order to make it shelf stable.  Many dry pet foods are then covered in a spray to make the product more palatable to animals.  Rendered animal fat or vegetable oils are commonly used to coat dry pet food, a smell which you may be acquainted with if you’ve ever opened a new bag.

The ingredients in canned and wet food are combined, cooked, then canned, although some manufacturers have been known to cook the food right in the can itself. Texturizing—to give the appearance of slices or chunks of meat—is accomplished by using extruded pet food in the mix.  Once canned and sealed, they are pressure cooked and sterilized.

Salmon with chunky tomato bisque—all part of a balanced diet

Before going for the pet food that boasts a “complete and balanced diet” for your pet, stop to consider what your pet’s natural diet really is.  A complete diet only includes the things your pet would naturally eat—small prey and the occasional nibble on grass for fiber.  Hold the tomato bisque, please. The only grain and vegetable intake a dog or cat would normally consume is from the partially digested grain that their prey has eaten. This is incredibly important when considering the high content of carbohydrates added to pet food.  You may need to increase your daily servings of vegetables and fruit—your pet does not.

All commercial pet food is cooked to rid it of bacteria and to give it a stable shelf life.  However, the process of cooking destroys most of the nutrients and all of the enzymes that animals ingest when they eat their prey fresh and raw.   A balanced diet for carnivores comes from eating almost all of their prey—including cartilage, livers, and eyeballs—from which they get vitamins, minerals, enzymes, and proteins necessary for their health.  Because cooking destroys most of these, it is necessary for pet food producers to include synthetic additives such as vitamins and purified amino acids, as well as other sources of protein unnatural to a pet’s diet such as gluten meal.

Thanks goes out to readers Marinus and Yoh for photo contributions of Bishop and Rukia.