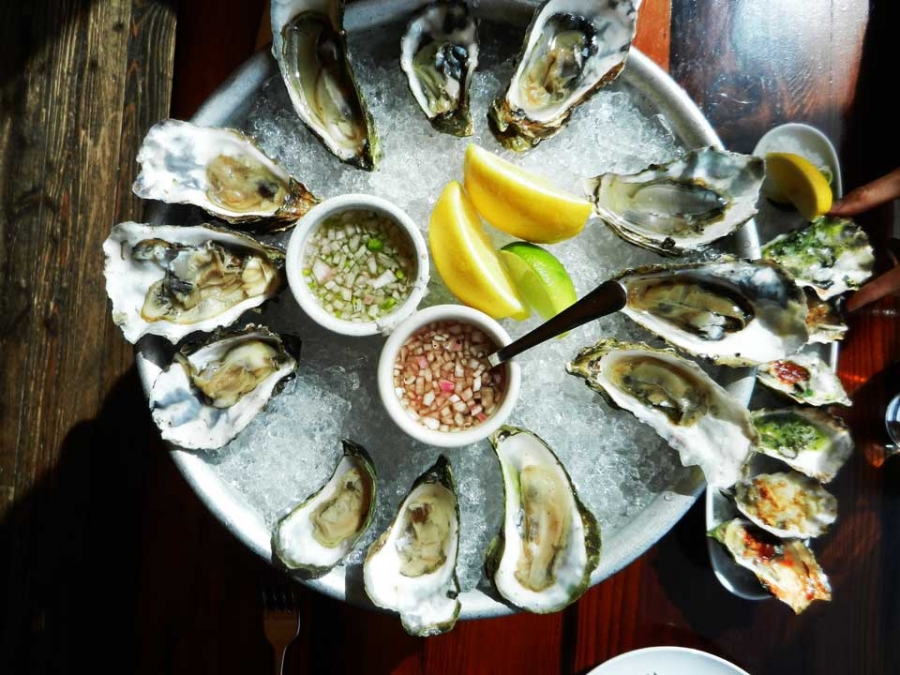 The ocean’s ecosystems are being crippled by increasing acidification levels caused by greenhouse gasses.  Declining fish and shellfish populations have already begun to impact the seafood industry. 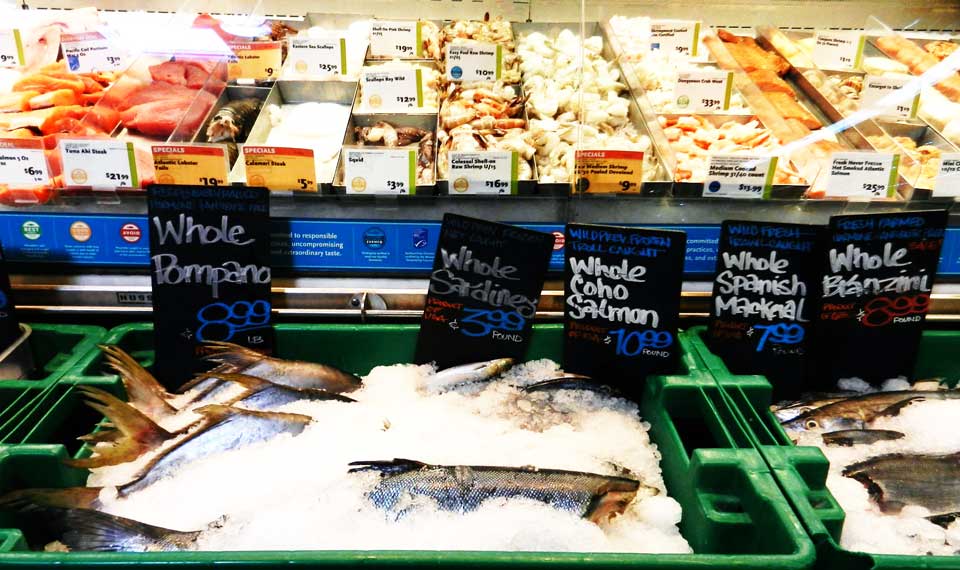 Carbon dioxide (CO2) is one of the more detrimental greenhouse gasses emitted by human activities in terms of the high level of heat the gas can trap and the length of time it stays in the atmosphere.  The ocean’s waters naturally absorb CO2 from the atmosphere in order to reach an equilibrium between water and air.  The ocean absorbs around a third of the CO2 we pump into the atmosphere, which equates to roughly 22 million tons of CO2 emissions every day. When CO2 dissolves into the ocean, it lowers the water’s pH, or in other words, it makes the ocean more acidic.  Historically, the ocean’s chemical makeup has remained relatively constant.  However, due to increased CO2 emissions from human activity, ocean acidity has risen by 30%.  It’s not only the rising levels of acidification which are concerning oceanographers, nature conservationists and those in the shellfish industry, but the rate at which the ocean is becoming more acidic.  As far as scientists can tell, the ocean has never become so acidic, so quickly.

What this means for marine life

Virtually every major biological function has been shown to respond to acidification changes in seawater, including photosynthesis, respiration rate, growth rates, calcification rates, and reproduction.

Acidification impacts the ocean on three major levels.  First, studies have shown that larvae bred in pH levels as they are predicted to be at the end of the 21st century will alter fish physiology as well as their mortality and reproduction rates. Second, populations of calcium carbonate based organisms (corral, mussels, oysters, marine plankton, etc.)  that makeup the base of the marine food chain are declining as they are no longer able to form their shells or even reproduce in such acidic conditions. Finally, coral forests and reefs—some of the ocean’s oldest and most important ecosystems—are declining, causing extensive repercussions for all marine life.

Dr Sandra Brooke, the Director of Coral Conservation at the Marine Conservation Institute, explained that coral, to some extent, can survive in waters with a lower aragonite saturation level, as long as they have enough food.  Without high aragonite levels in the water, it will simply take more energy to process food, but they can accomplish it up to a certain point. “With any kind of stressor, what you see is the less resilient species disappear first, and then you are left with the tougher, more weedy ones.  And so you’ll get a loss of biodiversity,” commented Dr Brooke.

A growing number of restaurants are taking action on their part to only serve seafood that has been either raised or caught in such a way that it does not harm the environment or endanger marine species populations.  Such are the efforts of those like Holland America Line which has worked with the Marine Conservation Institute to ensure that only sustainable seafood is served on board its cruise ships. Sandra commented that if more businesses demanded sustainable seafood then this demand would help gear the seafood industry towards more sustainable practices. Although this effort is going in the right direction, there is no doubt that the only way to mitigate the rate of ocean acidification is to drastically cut down on CO2 emissions.

Preventing emissions, slowing them down, is really going to be the only thing that solves this problem.  We can’t engineer our way out of it.  And what the problem is, what was set in motion one hundred years ago, we’re going to pay the price for that now.  This will happen, there is nothing we can do to stop it.