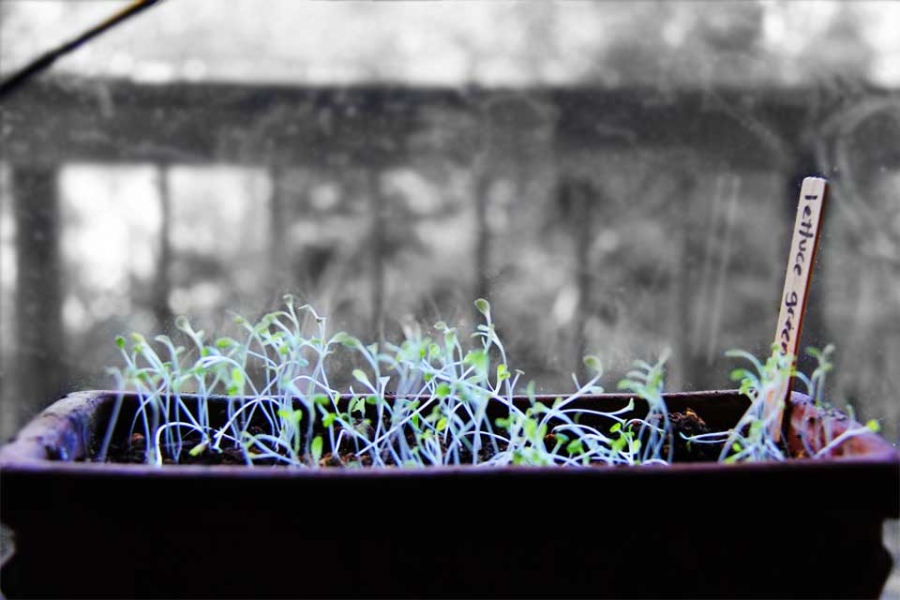 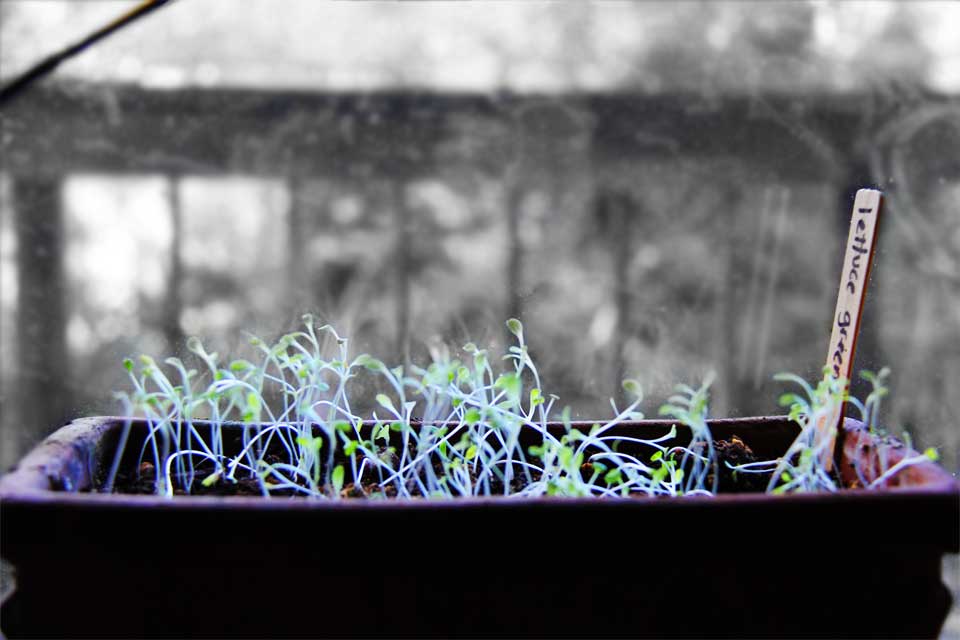 Regardless of the debate whether climate change is man made or not—the fact remains that climate change is happening now, just as predicted decades ago.  Now is the time to start thinking about how we can adapt to living in a rapidly changing environment.

In today’s world, climate change has become synonymous with global warming.  However, at the rate that our climate is changing, what we’ve been experiencing has been far from a smooth transition of temperatures slowly rising upwards.  What we are experiencing is climate inconsistency, which has resulted in catastrophic extreme weather events all around the world. A perfect example of this can be seen in the UK, where weather oscillated between extremes last year.  At the beginning of 2012, the country was hit by a devastating drought which caused farmers to gear their cultivation methods towards optimizing irrigation, especially as the summer approached.  However, their preparations for dry weather were all for naught as the drought was followed by one of the wettest summers on record.  In one year, the populace of the UK experienced wide spread hose-pipe bans as well as  floods which affected over 8,000 homes. Unfortunately, our food system as it is now is not up for the challenge of climate extremes.

Because of subsidies for farming inputs such as water, or the availability of cheap artificial inputs like petrochemical pesticides and fertilizer, farmers have been able to plant crops in regions that they would not normally thrive in.  For instance, in California you’ll see farmers growing high water demand crops, like rice or fruit orchards, in what is essentially a desert.  Any disruption to the water supply,whether it is to the Sierra snowpack or the pipes which bring in water from surrounding states, would have a great impact on such crops. When it comes to the animals we raise for meat, we are dependent on animals reaching slaughter weight quickly in order to ensure a steady supply of meat for a massive, and ever growing, population accustomed to heavy consumption of cheap animal products.  To achieve this, farmers rely on grain as a cheap, fattening feed.  If global yields of grain crops fall due to extreme weather events like the droughts we’ve seen in the past decade, the restriction on supply would cause food prices to rise across the board—most particularly for meat and dairy. Read our article on why damage to grain crops equal a higher grocery bill.

With climate change comes not only devastating impacts on crops, but usually these natural disasters disrupt our infrastructure as well.  Currently, our food system is heavily reliant on outside imports, whether they are domestic or international.  It has been estimated that in the US, the average pound of food travels 1,500 miles before it reaches the table and that cities only have a three day supply of food—including grocery stores, pantries, food storage warehouses, etc.  If food distribution becomes hindered due to a natural disaster, like what we saw with Hurricane Katrina, then our primary method of getting food disappears. Sourcing our food from far away also means that we are dependent on oil, a nonrenewable and waning resource. Resilient and self-sustaining food cultivation must be established in order to survive climate change.  In order to achieve this, changes towards sustainability must be made at a personal, communal, and regional level.

In tandem with the trending DIY movement, growing your own food is a cornerstone of establishing personal food security.  No matter what space you have, whether it’s a backyard or just a planter box outside your window, every little sprout helps towards this goal.  If you completely lack any space or sufficient light to grow food, look into getting a plot at a communal food garden or expand your horizons by creating a rooftop garden.  Sprouting can be accomplished anywhere, and provides superior nutrition. Growing your own food can also save you money, especially when it comes to facing the prices of organic foods.  It will also cut down on your gas expense to get to the market.  Furthermore, by creating your own source of food you will be less vulnerable to price fluctuations of food caused by crop failures. Here are some articles we’ve published on creating food security in your neighborhood: Food Is Free Project Free Food Exchange Food Not Lawns

When natural disasters or weather events, such as drought, impact food distribution, even though you may have a productive food garden to fall back on, others in your neighborhood may not. Resiliency cannot just happen at a personal level, it must also be a communal effort—or else it will be you and your crop of kale versus all your starving neighbors. Such an effort towards communal food sourcing has been taken by the grassroots group Santa Barbara Food Not Lawns which started a free neighborhood swap of produce grown in their very own home gardens.  Neighbors get together once a week to share their garden’s abundance—from produce, eggs, seeds, and even cooking and gardening tips to books and children’s toys.    The food swap is free and open to everyone, even if they don’t have a garden.  This type of communal food swap creates a hyper-local foodshed which, if planned properly, could support an entire neighborhood, using land they already have. If you don’t have a space to grow food, communal gardens and food forests which are open to the public, like those in Philadelphia and Seattle, are another great space to grow fresh produce.

Sourcing your food from local producers will provide a buffer between you and any damages to our food system which happen in other regions. For instance, the 2012 drought in the US created a shortage of forages and grain, impacting the availability of meat and dairy across the country.  However, not all farmers were affected equally.  For instance, take Brambleberry Permaculture Farm in Indiana, a state which suffered greatly from the drought.  Darren Bender-Beauregard, owner and farmer at Brambleberry, was able to use a spring on his property which allowed him to water his cattle all throughout the summer.  Farmers who use permaculture and other methods of sustainable resource management may be more resilient in the face of extreme weather events.  Having a connection with, and supporting a wide range of such producers in your area may mean a stable source of food even when grocery shelves become sparse. Buying local also means that you have a better chance of knowing what is going into your food.  This will become even more important as pest populations increase with the changing climate, causing farmers to resort to using more pesticides and “pest resistant” GMOs.

In Todmorden, England two women took the idea of communal food resiliency to a whole new level, extending food production beyond people’s home gardens and into any vacant plot in the city.  Vegetables and herbs can be found at bus stops, schoolyards, sidewalk beds and both police and fire stations.  The success of Incredible Edible Todmorden can be attributed to its integration and participation of local authority, educational institutions, local farmers and members of the community. Localized food production reduces the amount of harmful gasses emitted into the atmosphere.  It requires no plastic food packaging which would otherwise end up in landfills and also involves less petroleum to get food from the ground to your table.  Reducing both of these greenhouse gas emitting activities will help mitigate the rapid acceleration in which our climate is changing. But most importantly, creating and nurturing truly local and community food production is the critical step each of us can take to ensure a safe and available food supply in this time of climate transition.
05 Mar – Local Seasonal Food / Climate Change / Drought