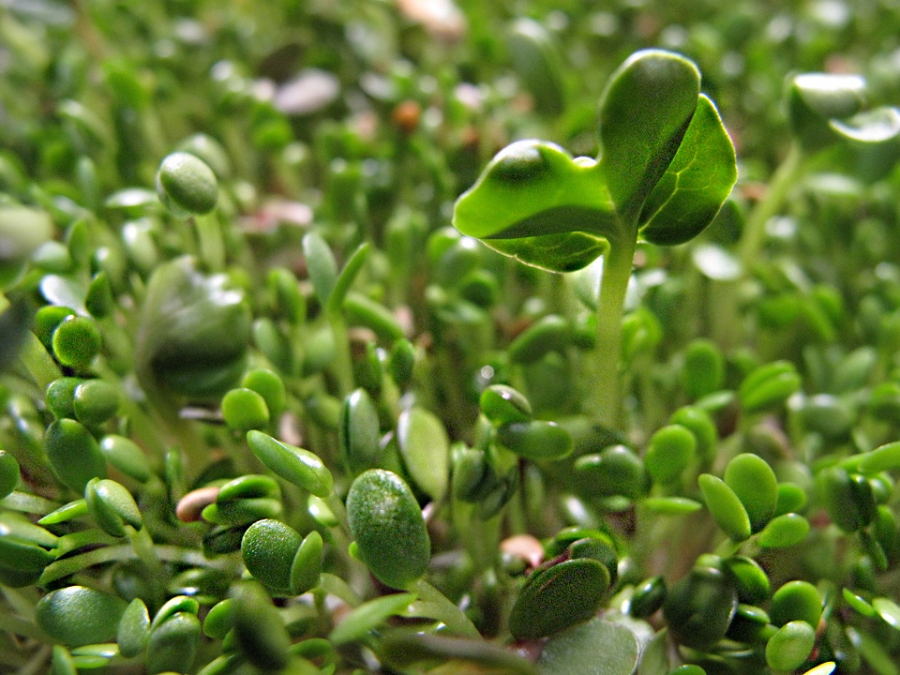 Used in yards, farms and parks throughout the world, Roundup has long been a top-selling weed killer. But now researchers have found that one of Roundup’s inert ingredients can kill human cells, particularly embryonic, placental and umbilical cord cells.