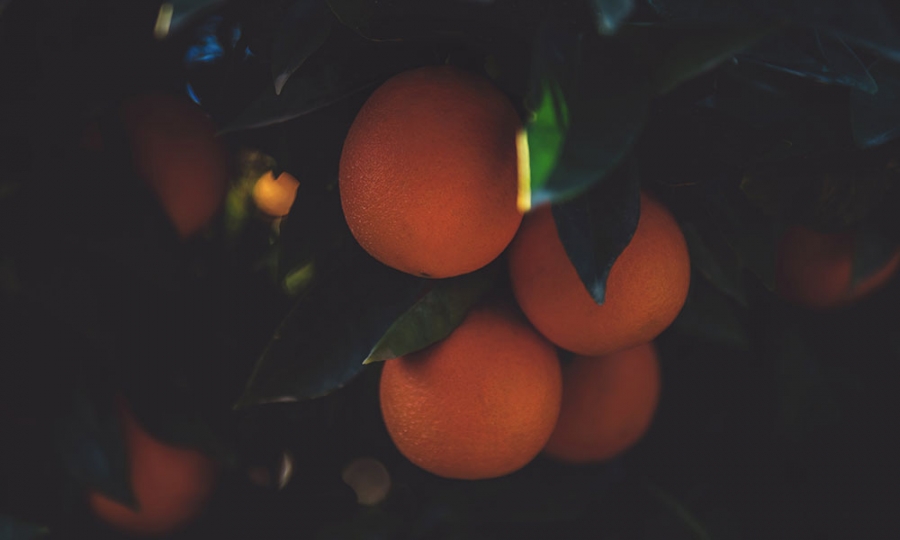 What sets Forage apart are its ingredients – or more specifically, their sources.

Forage is located in the trendy Silver Lake neighborhood of Los Angeles, known for its young, good-looking denizens, modernist homes, stylish boutiques and artsy alternative vibe. It’s a tiny casual eatery with cafeteria-style service and a menu that changes from week to week.

Forage opened in January 2010 under the ownership of former Lucques staffer Jason Kim with the intent to serve food that included home-grown produce from neighborhood gardeners. They would accept goods on the barter system, offering dining credit or free meals in exchange. Kim and his staff quickly found out there was a significant hitch in their plans, however. In April 2010, they were visited by the Health Department and told to stop accepting homegrown food.

The restaurant was at a crossroads. Forage did not rely on home growers for all of its food; much of it came from local farmer’s markets and nearby farms. But at the same time, Forage was founded around a principle – that foraging built community. The owners posted an open letter that stated, “Our city’s front yards and back yards present a virtually unseen and untapped edible landscape that speaks to the potential of an urban culture ready to embrace green principles. […] We want to keep providing this experience because we believe it is an experience that the community values. We are encouraged by the many people involved in the local food movement who also work to promote the legitimacy of locally grown produce from home growers. To let quality produce like this go to waste is simply a shame.” The letter went on to explain that Forage was “exploring our options” and in the meantime would be passing on homegrown food to local social service organizations as donations.

A few months later, Forage announced that they had found a solution to their dilemma. The restaurant would collaborate with its home growers to guide them through the process of certification with county food regulators. Forage started a program called the Home Growers Circle to encourage urban microagriculture in their neighborhood

“We believe this is a win-win-win-win for everyone involved,” Forage’s owners wrote on their blog. “Home growers win because their local contributions to the foodshed can be recognized. Food regulators win because they can continue fulfilling their obligations to the public. Forage wins because it can continue accepting home-grown produce. You win because you have one more way to support a community that has an active, rich relationship with its food.”

Much of what is now covered by Southern California sprawl used to be rich farmland, and even now traces of that heritage remain in the back yards and garden plots of the city. The diversity of fruits and vegetables produced by local home growers and brought to Forage’s door once a week is stunning. Citrus abounds – blood oranges, tangelos, Meyer lemons, kumquats and citron. Loquats, guavas, persimmons and avocados are also plentiful. Fresh herbs such as lavender, bay and rosemary thrive. And then there are the vegetables: from bok choy to tomatoes, cardoons to chard.

It all gets incorporated into Forage’s menu, which is heavy on the comfort food. Macaroni and cheese and cheesecakes are mainstays. So is the famed pork belly sandwich and its vegetarian all-avocado cousin. There’s a daily quiche and a handful of main-dish proteins – rotisserie chicken, flank steak — plus a rotating selection of sides such as lime creamed corn, fattoush salad or potatoes with crème fraÎche and chives.

In January 2011, Los Angeles magazine chose Forage as one of the ten best new restaurants of the year. The Home Growers Circle continues to grow. Forage continues to serve seasonal food with clean, bright flavors and a no-fuss attitude. More importantly, Forage continues to forge a unique relationship between its customers, its growers and the neighborhood at large.

Our best tips to help you eat nutritious, local, ethical and organic food for less Read more
The best fruit and veg is local, seasonal and organically grown…but that doesn’t mean it’s going to be sporting an organic label. Read more
Labels are a start, but don’t tell the whole story. That’s why, no matter what the label says, you need to ask your egg producer these questions and decide for yourself if his practices meet your standards. Read more
You want birds that were raised humanely and you want birds that ate healthful, natural foods to ensure the best quality meat. But don’t be fooled by nice-sounding labels, even ones like “organic.” When it comes to buying poultry, a little homework will ensure your good intentions and extra expenditure don’t go to waste. Read more
There are many reasons to avoid eating meat unless you know how it was produced. Learn what the issues are, how to navigate the confusing world of meat labels and use our checklist to find the best beef, lamb, goat and pork. Read more
24 Feb – Restaurant / Sustainable Eco Friendly Travel Guide / Hyper Local Foodshed / Los Angeles Guide / Restaurant / Seasonal