Or, when the lion dines with the lamb. 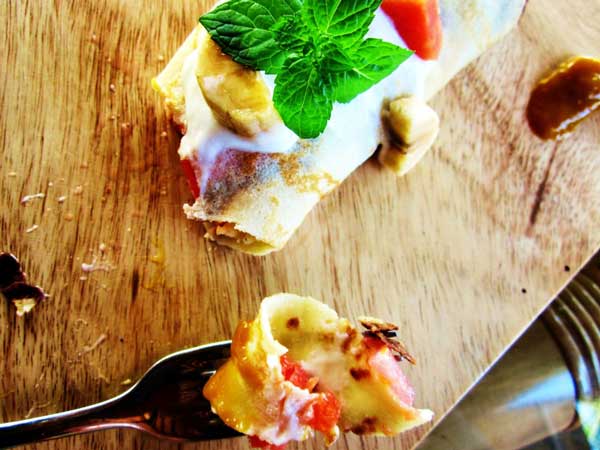