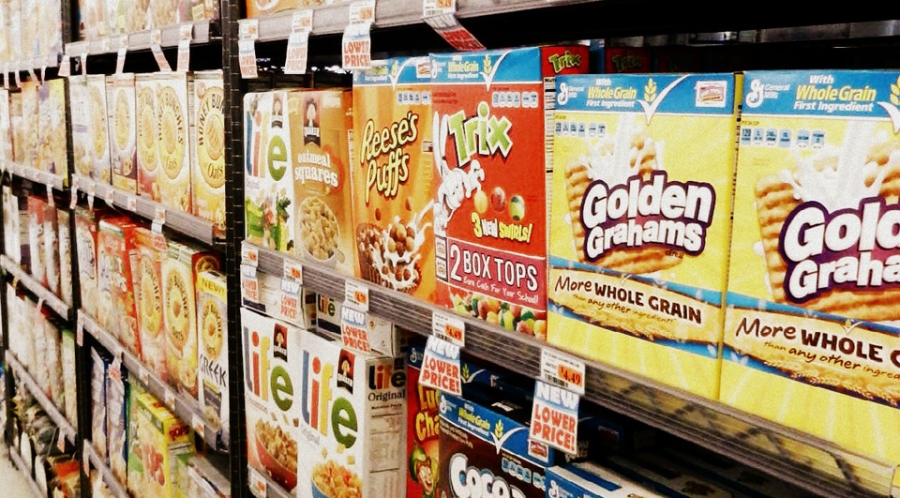 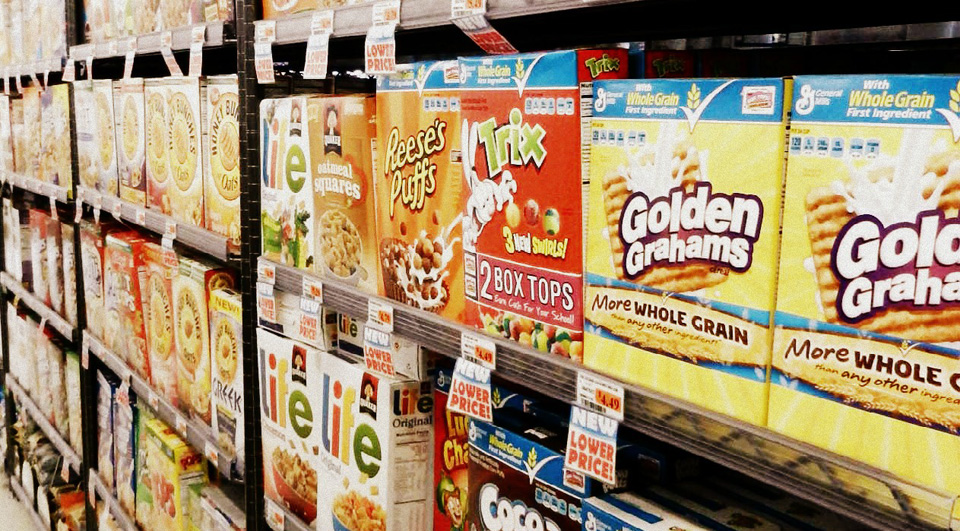 Drought, flood and other extreme weather events brought on by climate change should cause us to rethink our staggering dependance on a few, vulnerable crops.

As you’ve probably noticed, the drought that hit the US starting last summer has not caused society to collapse, nor are we experiencing a drought-induced famine like the one that took place three years ago in the Horn of Africa in which almost 1 billion people went hungry.  So why should you care if the nation’s staple crops of wheat, corn and soybean suffered sizeable declines?  To answer this question, let’s first take a look at how dependent we are on these crops—they are, after all, called staples for a reason.

Corn, soy and wheat in all of their various forms

When we talk about experiencing significant reductions in yields of these key crops, we’re not saying that there is going to be a shortage of corn available for this summer’s BBQ.  These crops, and the variety of byproducts that are created from them, are used to make many of the products that we use in everyday life. They are made into everything—from the obvious food products like cereal and corn syrup, to the not so obvious, like meat, dairy and eggs—as the primary ingredients of their feed. Furthermore, corn and soy are increasingly used to make non-food products, like biodiesel and all of those nifty bioplastics that we’re seeing more of these days, such as your biodegradable to-go fork or trash bag. Damages to these crops means that there will be less availability of these products—and what is available will be costly.  One can easily see that if a long lasting, severe drought were to take hold of the country at the same time that others occur around the world, it is not farfetched that many of us will not be able to afford foods like meat and dairy.

It has been predicted that by 2050, the world’s population will reach 9 billion.  Under these circumstances the Food and Agriculture Organization (FAO) has projected that food needs will increase by 70 percent.  Demand for meat and dairy has already increased in developing countries where it is becoming more common in the general population’s diet.   At the same time that food needs are rising, the FAO states, it has been predicted that conditions created by climate change will greatly reduce global average yields. So while food security is being threatened by climate change,  the world’s population is getting larger—putting a greater demand on food supplies.  As the unpredictable effects of climate change and a growing population stress our agricultural systems, it is essential to build resiliency into these systems.  Depending on just two to three crops for much of our daily needs is a formula for catastrophe.

How to bolster personal resiliency

In the face of unpredictable climate change, our food system should be one that promotes biodiversity and targets crops which are notably more adaptable to such changes. As consumers, it is important to support local farmers who employ sustainable methods of cultivation.  Sourcing locally means that extreme weather events which affect other regions of the country, or even other parts of the world, will not pose such a great threat to your food supply. To further one’s personal resiliency, it is important to recognize the foods and other products that include, or are based upon corn and soy.  Claiming a healthy level of independence from these products will help to ensure that yield fluctuations will not affect you indirectly.   Unless you are a vegan, this particularly entails choosing local, 100% grass fed beef and dairy. Read more on how you can build resiliency in your food system.
Featured 05 Mar – Field & Sea / Climate Change / Drought