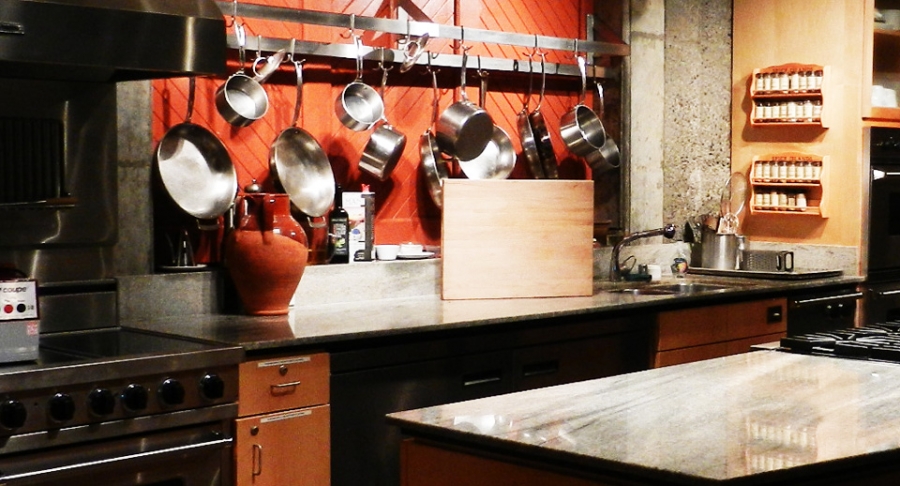 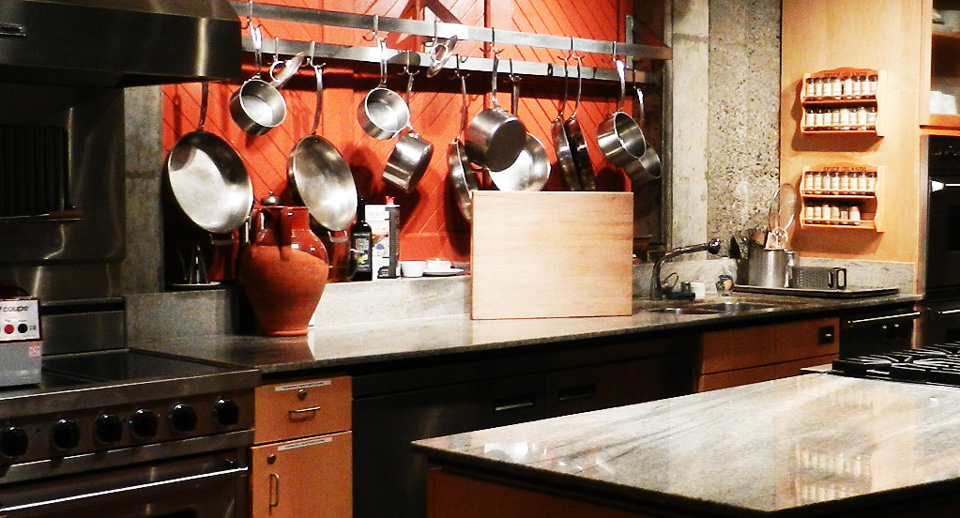 It is said that 3-25 gallons of toxic materials are floating around in every home, with the primary culprit being household cleaners. When coupled with the fact that the Environmental Protection Agency (EPA) estimates that most people spend about 90 percent of their time inside their home, it makes knowing what is in our environments even more important. Household cleaners found in most kitchens include hand and dish soaps, floor cleaner, scrubbing powder, disinfectant, oven cleaner, window cleaner and air freshener. In the US, there is no law that compels manufacturers to provide a complete ingredient label, making it difficult to distinguish between the ingredients and chemicals found in these seemingly ordinary products. Consumers should be aware that even products labeled as “green” and “non toxic” can have harmful effects.

What ingredients are found in household cleaners, and how dangerous are they?

The Environmental Working Group (EWG) has compiled a list of some common standard and green cleaners, and ingredients that make them dangerous to humans, animals and the environment. It is important to remember that many of these chemicals have latent affects that may be dangerous once they have been washed down the drain. Some examples of the hidden dangers in household cleaners include: 2-butoxyethanol: has been banned in the European Union and is known for damaging red blood cells, liver, kidneys, nervous system and bone marrow of humans. d-limonene: is derived from citrus peels, but when exposed to ozone air pollution, it transforms into formaldehyde. Formaldehyde has been classified as a human carcinogen. Products containing citrus or pine chemicals are more toxic on “smoggy” days, when formaldehyde particle development is more likely. Nonylphenol ethoxylate: has been banned in California and the European Union, as it is known to disrupt the natural processes in the human hormone system. It is also toxic to aquatic life. This chemical also is known for biodegrading very slowly and emitting toxic compounds into the environment as it breaks down. Quarernary ammonium compounds or ethanolamine: these compounds are known asthmagens. Formaldehyde, Benzene, Chloroform, Toluene: dangerous to the human body, environment and watershed. Phosphates: are particularly damaging to the environment through the watershed. Commonly found in certain brands of automatic dish washing powder or finisher, phosphates have been known to enter waterways causing massive growths of algae, which are responsible for dead zones—areas of lakes, rivers and ocean where no life can be sustained. Chlorine: Chlorine is a very toxic agent to the environment with long-term effects, especially to aquatic organisms due to its reaction byproducts. Free chlorine reacts with some organic substances to form chloroform, also highly toxic and carcinogenic. Chlorine can cause irritation of the respiratory system, eyes and skin and can seriously affect the immune system and cardiorespiratory system on humans. Triclosan: is one of the most common ingredients in hand sanitizers and antibacterial soaps.  It has been classified by the EPA as a pesticide.  It is stored in human fat cells, and rather than being metabolized and excreted by the body, it seems to remain indefinitely in human tissues.  There have been concerns raised that it may disrupt thyroid function.

How do household cleaners affect my local watershed?

Once our homes are spotless, our next step is washing away the dirt, grime and cleaners and often, doing laundry. Depending on what you are using to clean your kitchen, these common activities can have devastating effects on the environment. When household cleaners are washed down the drain they enter a series of sewage and water treatment processes. While many chemicals and harmful ingredients do break down during or shortly after these processes, some of the most dangerous chemicals do not. According to a study conducted in 2002 by the US Geological Survey, 69 percent of streams tested reported positive for detergent metabolites, and 66 percent reported positive for disinfectants. Some of these metabolites and disinfectants include some of the dangerous ingredients listed previously. When these chemicals do not break down and instead enter streams, lakes and rivers, the aquatic life found there can suffer or completely cease to exist. As these chemicals continue to pollute our waterways, they also may be filtered back to humans through exposure to the water or wildlife. Pollutants may enter the water supply by way of polluted rainwater runoff, which according to the EPA is one of the leading causes of surface drinking water contamination. Often this contamination comes in the form of household cleaner disposal. In fact, the EPA estimates that Americans generate 1.6 million tons of hazardous household waste each year. It is urgent that you research proper disposal methods for chemicals and cleaners before washing them down the drain or sending them to the landfill. You can also look into hazardous waste collection facilities or events in your area to find out how you can safely dispose of household cleaners. The EPA has a list of solid and hazardous waste disposal options by state.

How to avoid dangerous chemicals in kitchen cleaners

The truth is that there is no need to purchase most of these products in the first place.  By stocking your kitchen with natural cleaners—such as baking soda, white distilled vinegar, washing soda, hydrogen peroxide, pure soap (such as Castille), olive oil, soap nuts, lemons, essential oils (such as rosemary, eucalyptus and tea tree) salt and fine wood ash—you can clean everything in your kitchen and laundry without harming yourself or the environment.  You’ll also save a lot of money, as these items are less expensive than their toxic, chemical laden counterparts.
01 Jul – Cleaning / Chemicals / Cleaning