Although there are a plethora of books written on how to compost, before you start at home it is important to understand how composting works and the different methods that you can employ.

As a form of waste recycling, composting at home is a great way to decrease the amount of refuse entering our already overburdened waste stream. Furthermore, composting at home can produce some of the best, nutrient rich soil which you can use in your garden or donate for your community’s use. 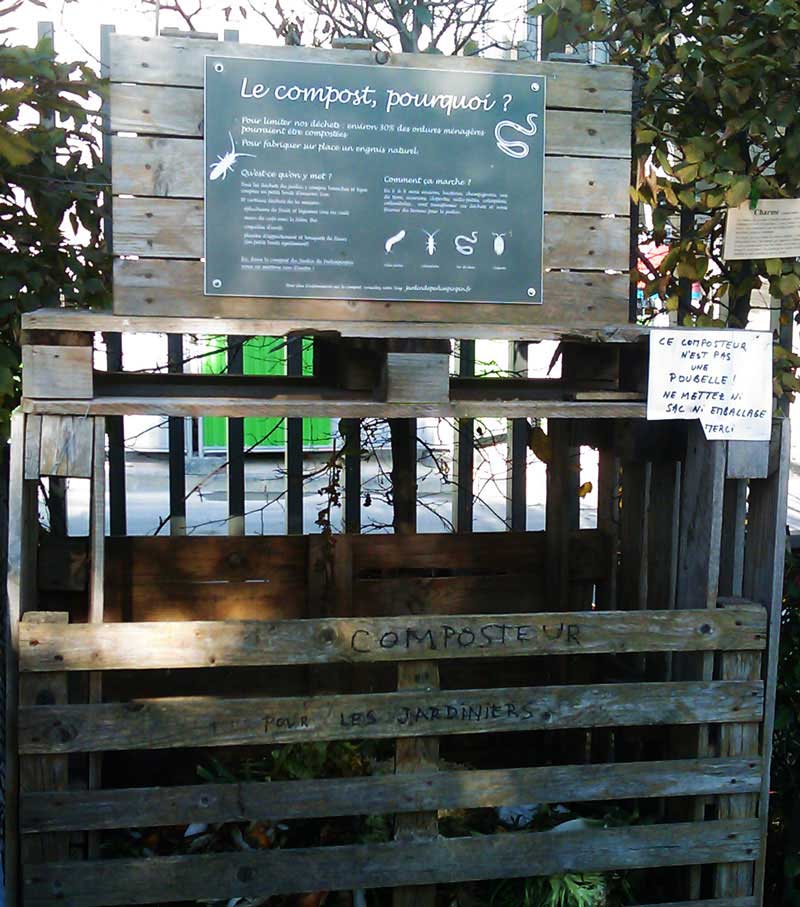 Composting is the process of decomposing organic material, such as food scraps and yard clippings, into healthy soil. There are three different types of composting—aerobic, anaerobic and vermicomposting. Aerobic composting employs the aid of bacteria which thrive in a well aerated, moist environment. This method is one of the more popular amongst those who are composting at home as aerobic bacteria breakdown detritus quickly and the constant aeration required of the compost pile reduces the production of fowl odors. There are many outdoor composters available for sale which allow you to turn your compost pile with ease, allowing air to move freely and the moisture you apply to be spread evenly. Opposite to aerobic composting, anaerobic composting uses bacteria which live in a moist environment which lacks oxygen. This style of composting is less labor intensive, however, it is a slower process of decomposition. Such a compost pile should be kept moist within a sealed container or covered with a tarp to reduce the amount of oxygen exposure. For the at-home composter, this method of composting is usually best if you want to improve soil quality in a planter bed or if you have a large pile of fall leaves or collected organic matter from your garden that you do not want to spend a lot of time on its recycling process. Vermicomposting uses worms, usually Red Wigglers or Red Earthworms, alongside naturally forming bacteria to breakdown your waste material. You can purchase your worms online or check in with your local gardening clubs or permaculture groups to see if they have any extra worms that they can give away. The worms are not costly and only need to be bought once as they can double their numbers in just a few months under the right conditions. With little start up labor and subsequent upkeep, your worms can produce some of the most nutrient rich soil. Vermicomposting is best used as a secondary form of composting as the worms’ diet is restricted to uncooked vegetables and some fruit. This excludes many kitchen scraps you may wish to dispose of such as any animal products, acidic foods such as citrus and pineapple, garlic and onions, and all fats, oils and grease. Some people have an aversion to the idea of keeping worms in their kitchen or their house in general. As long as you have a properly sealed container which has small holes drilled into it so that they can breathe, it shouldn’t be a problem. Occasionally, you may experience a small exodus of worm escapees, but unfortunately (or fortunately) they do not last long outside of their moist environment and can rarely travel far from their bin before they perish. However, under favorable conditions for the little guys to live in, fugitives are rare.

What to do with your compost

Compost can be used in your or your neighbors’ backyard as a good source of nutrient enriched soil or as a fertilizer. For those who do not have access to a backyard, food scraps can be put into municipal compost bins which will be added into an industrial composting system. If your city or town does not have a public composting collection program look into local community gardens or small enterprises which collect food scraps from restaurants and homes to produce soil which they use or sell back to the public. In the end, what you get out of your compost will be far more valuable than the kitchen and lawn scraps that you put into it.
14 Jul – Rubbish / Compost / Waste