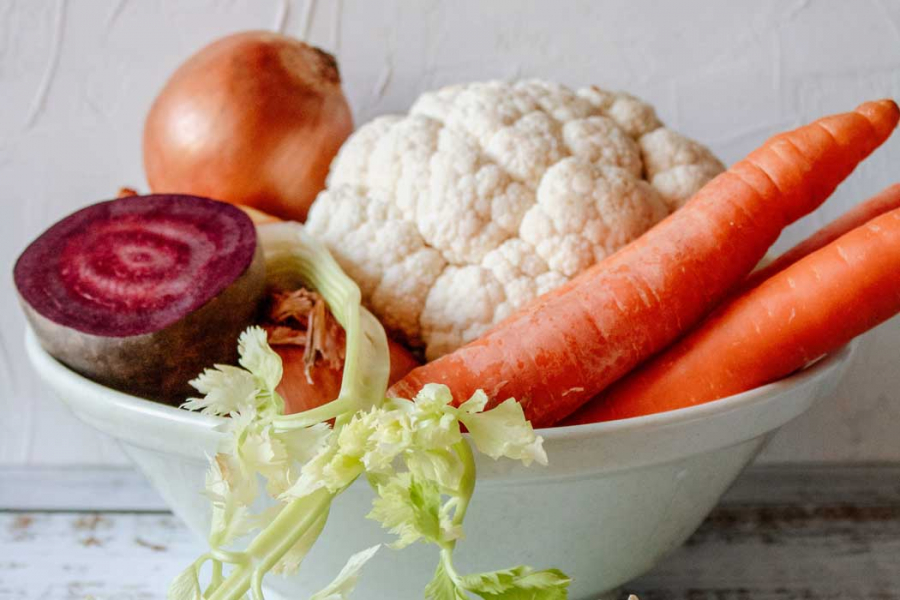 Helen Cameron, co-owner of Uncommon Ground, Chicago, recommends Bringing It to the Table: On Farming and Food.

In Michael Pollan’s introduction of Wendell Berry’s Bringing It to the Table: On Farming and Food, he makes a point that although many Americans think of the food movement, and indeed agricultural sustainability itself, as new topic or trend, the discussion on the viability of our industrial food system began decades prior—in the 70’s and 80’s.

Many of the discussions which are now garnering mainstream attention—topics such as the precarious dependence of agriculture on oil, the promotion of homesteading or the building of agricultural systems which reflect those in nature and so on—have already been written about at great length, even before Pollan’s own work entered the international limelight.  Among these early authors is Wendell Berry. Bringing It To the Table is a wonderful compilation of essays written by Berry, grouped into three sections: Farming, Farmer and Food.

The book begins with a discussion of how the landscape of farming has changed over time.  Just as the industrial revolution broke down the manufacturing process through hyper-specialization, industrial agriculture has done the same to the land and the farmer.

Biodiversity has been aggressively displaced by monoculture, and advancements in technology and artificial inputs (petroleum based fertilizers, pesticides, herbicides, etc.) have replaced age-old cultivation skills required of the farmer and reliance on those natural resources available to him.

Wendell writes that one of the most significant problems with industrial agriculture is that it holds agriculture to only one standard—for both farm and land to produce the greatest amount of product with the least amount of investment.  With only this singular goal in mind, the cost of biodiversity along with the integrity of the environment and that of the farmer, does not enter into the equation.

For too long we have taken comfort in economists’ reassurances, Berry comments, that competition and innovation will provide a solution to the extensive negative externalities created by industrial agriculture.

People who operate on the basis of short term economics accumulate large ‘externalized’ costs, which they charge to the future—that is, to the world and to everybody’s grandchildren.

Berry idealizes the family farm which keeps its needs within the limit of its resources (as opposed to relying primarily on petroleum—a nonrenewable resource).  He notes that many agricultural communities, such as the Amish, have doubled in population while remaining agriculturally based.  Meanwhile many conventional farms have failed at an alarming rate, driven out by the competition presented by factory farms or consumed into the factory farm monopoly itself.

Throughout his essays, Berry compares the costs of production of a conventional farm to one that is highly independent of outside resources, relying instead on the cheap labor of animals for energy, fertilizer, natural pest control, etc., and attributes their success to this self-reliance.

In the last part of the book which focuses on food, Berry incorporates numerous excerpts from fictional pieces he has written which involve the act of eating, the community that is built around eating, and the art of cooking itself.

In my opinion, the gem in this book is the very last essay entitled “The Pleasures of Eating,” in which Berry responds to the inevitable question that follows his lectures on the decline of rural America and traditional farming practices—What can city people do?  The typical answer to this question is to eat responsibly, and Berry dedicates the essay to a more in-depth consideration of what this truly entails.

Get the book: Bringing It to the Table: On Farming and Food

People who live in urban and suburban environments are turning to homesteading to become more self-sufficient, depending less on a system that has grown out… Read more
Free. Fresh. Local. What’s not to love about neighborhood food sharing? Seven years ago, a bounty of blackberries and a few generous neighbors inspired Gail… Read more
Fresh, healthy, nourishing food is a human necessity. However, in modern society, food often comes with high out-of-pocket and environmental costs, is increasingly depleted of… Read more
02 Jan – Books & Media / Review